Gustav is the last survivor of a pre ecological era robot generation. Even though he was not considered to be polluting back then, he is now the main target of the eco-police.

In 2037, the eco-protection movement seized power all over the world and started a war on pollution. Internal Combustion Engines (ICE) and Nuclear power-plants were banned, along with any kind of polluting industries. These included cars, planes and electrical devices. Even our father’s «green energy» was deemed harmful to the earth. Pollution was over… except maybe 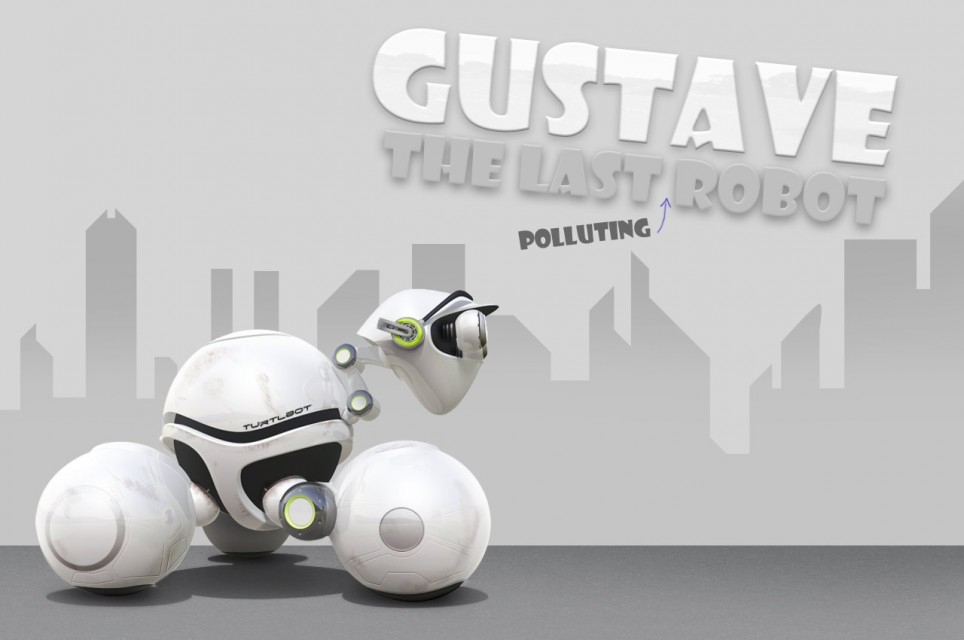 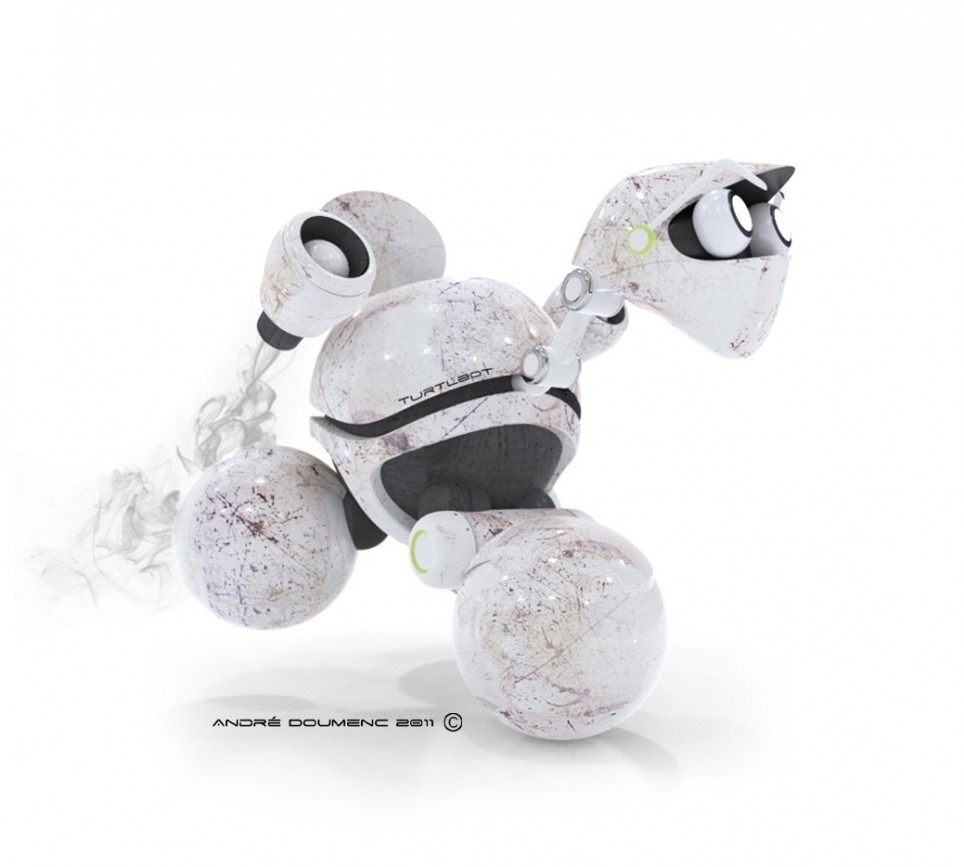 All the content of this website, including texts and pictures are property of André Doumenc. The unauthorised use of it is strictly forbidden.